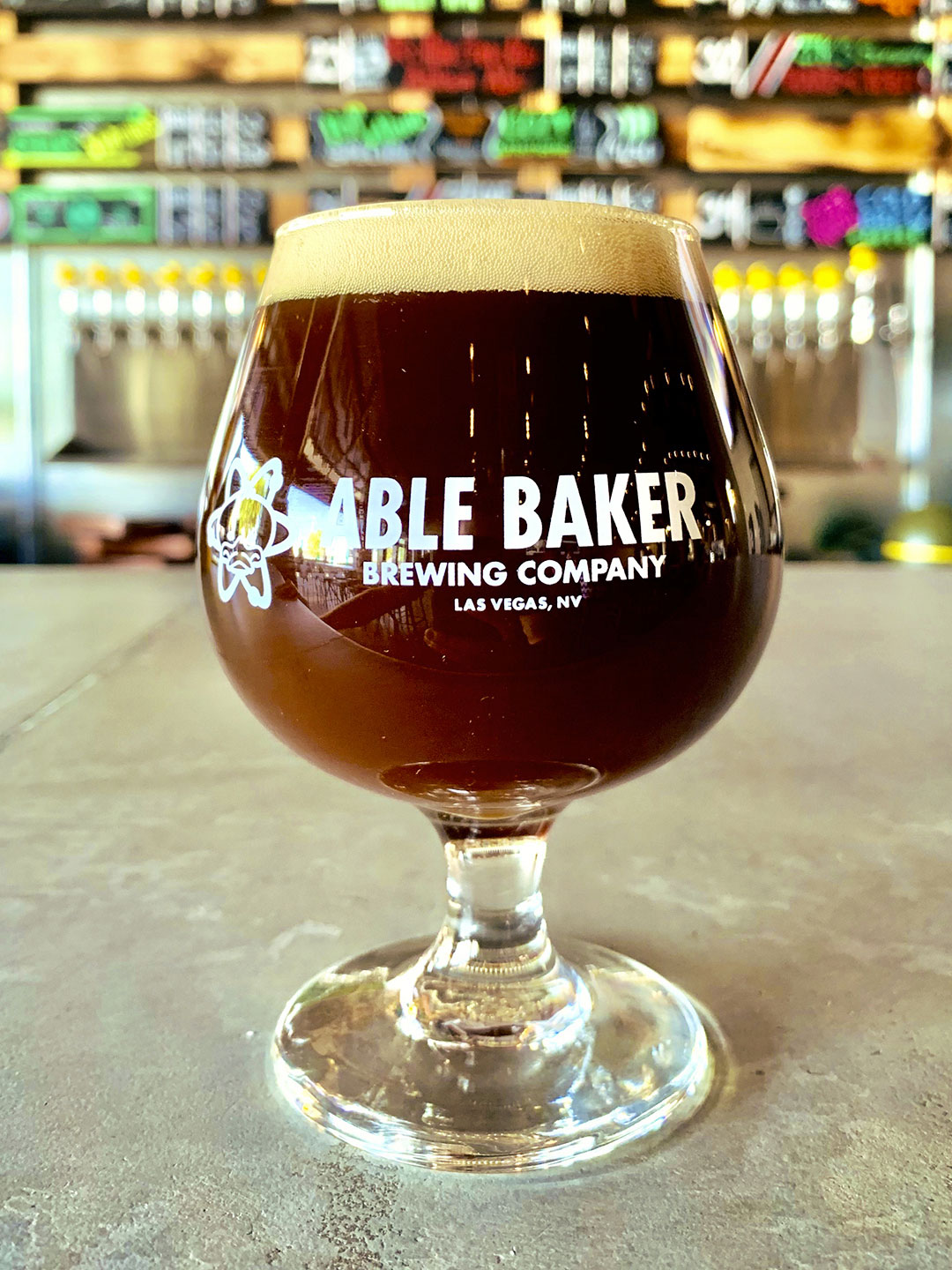 Purportedly, near the conclusion of WW2, a British military officer was asked for his opinion regarding America’s use of the Atomic Bomb as an expedient to end the war. He commented that the United States decision to use the A-bomb was like “turning eagles into vultures.” …eloquent, succinct, likely correct.

This English style Barleywine was brewed using a unique strain of yeast, Norwegian Hornindal Kveik, known for it’s peculiar ability to operate at ridiculously high fermentation temperatures. We pushed the boundaries with this notion and the predominant portion of this beer was fermented at 98ºF! We then aged it in Reposado Tequila barrels for 6 months. The result is a Barleywine exhibiting a noticeable alcohol presence with hints of earthiness & carbonized smoke from the barrel. The resilient yeast strain, elevated fermentation temps, and oddity of aging an English barleywine in a tequila barrel have detoured this beer from it’s inceptive intention and turned it into something of unknown capacity. 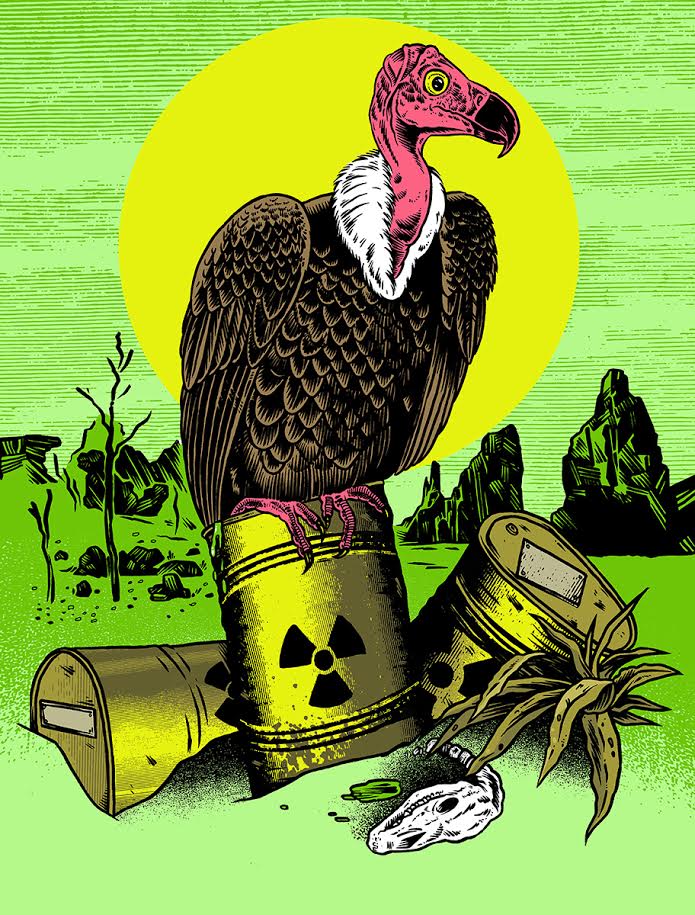