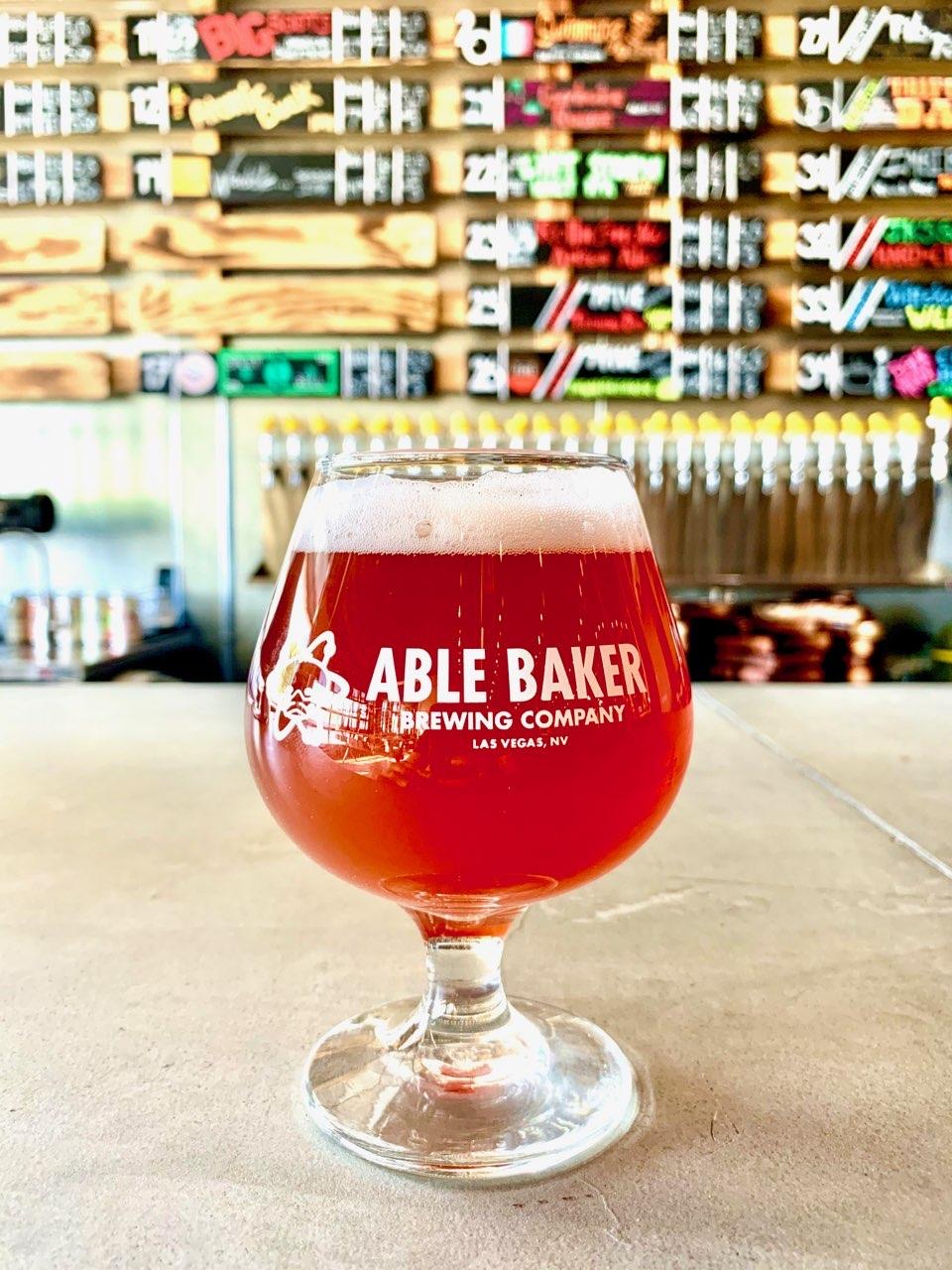 Gerboise Rouge translates from French as “Red Desert Rat” and, whether intended or not, the name is apropos. In 1960, with knowledge of the perilous repercussions attributed to atmospheric testing growing (the US would cease these sorts of tests just 2 years later), the French government injudiciously began their first series of atmospheric nuclear tests. In an attempt to mimic the conditions created by the US at the Nevada Test Site, these tests were conducted in the Sahara Desert of Algeria. That parallel to NV was a wicked one so we attempt to be more principled in return by taking a French farmhouse ale and aging it in merlot barrels with Oregon tart cherries & raspberries. The result is a slightly dry brew that mimics the flavor of a mild white Zinfandel wine. “Rouge” was the 3rd of the French atmospheric nuclear tests but just the 2nd in our much more peaceful and appurtenant “Gerboise” series.