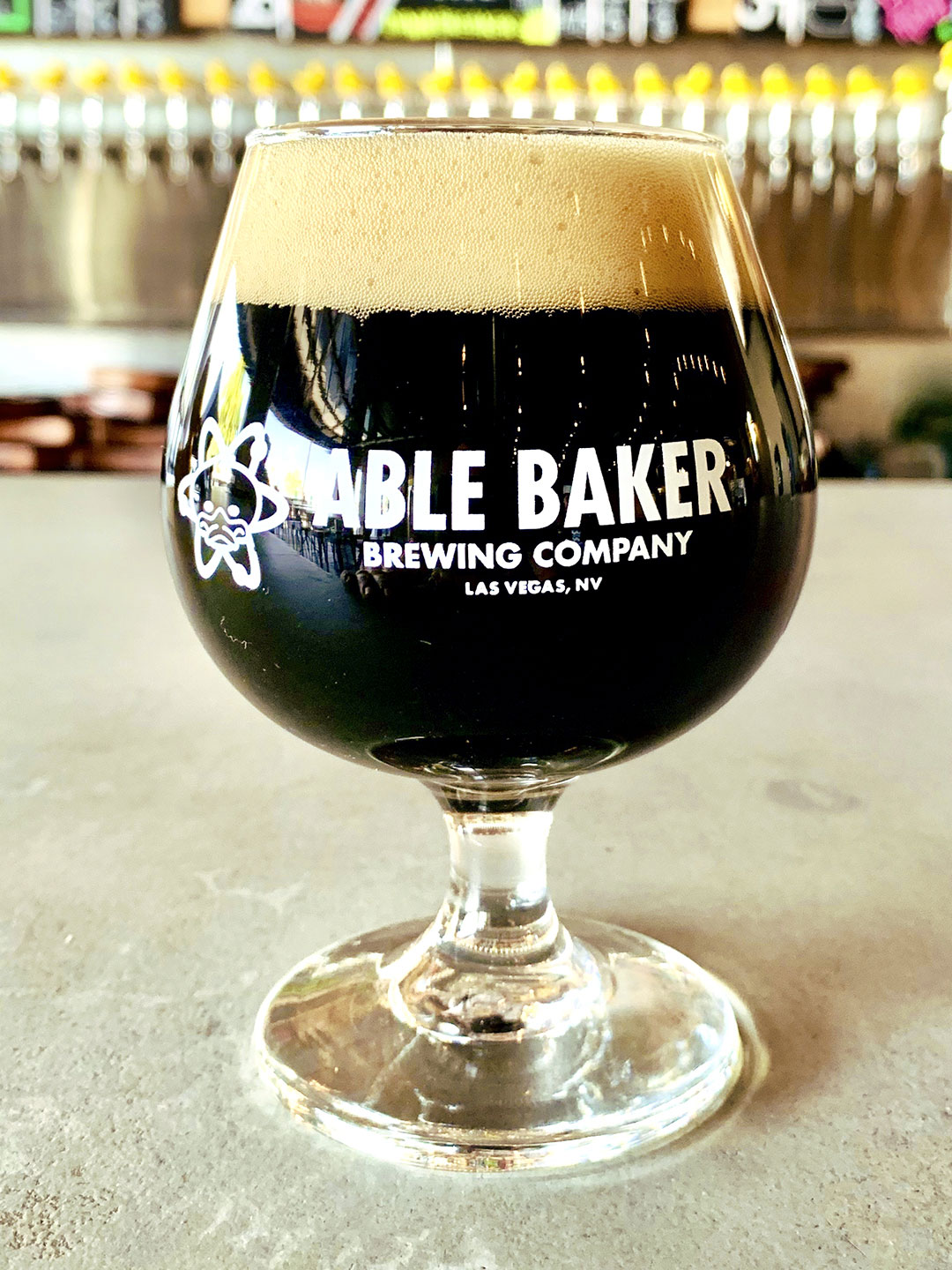 A kiloton is “a unit of explosive power equivalent to 1,000 tons of TNT” and it’s the measuring unit used to evaluate atomic and nuclear devices. The word “kiloton” was used for the 1st time in 1950 so the term “candy bar” pre-dates it by more than 100 years. Candy bars rose to popularity in the United States during WWI when soldiers, who had been rationed chocolate during the war, returned home and demanded that chocolate bars be made available to them. This confectionery brew is an homage to those soldiers and the “explosion” in demand they created for candy bars that continues unabated to this day. Candy Bar Kiloton is a bourbon barrel aged Imperial Dark Ale that combines elements of our favorite candy bars, featuring a pronounced almond aroma and sweet cherry flavors along with backing notes of chocolate, cinnamon, and toasted coconut. Unwrap & enjoy. 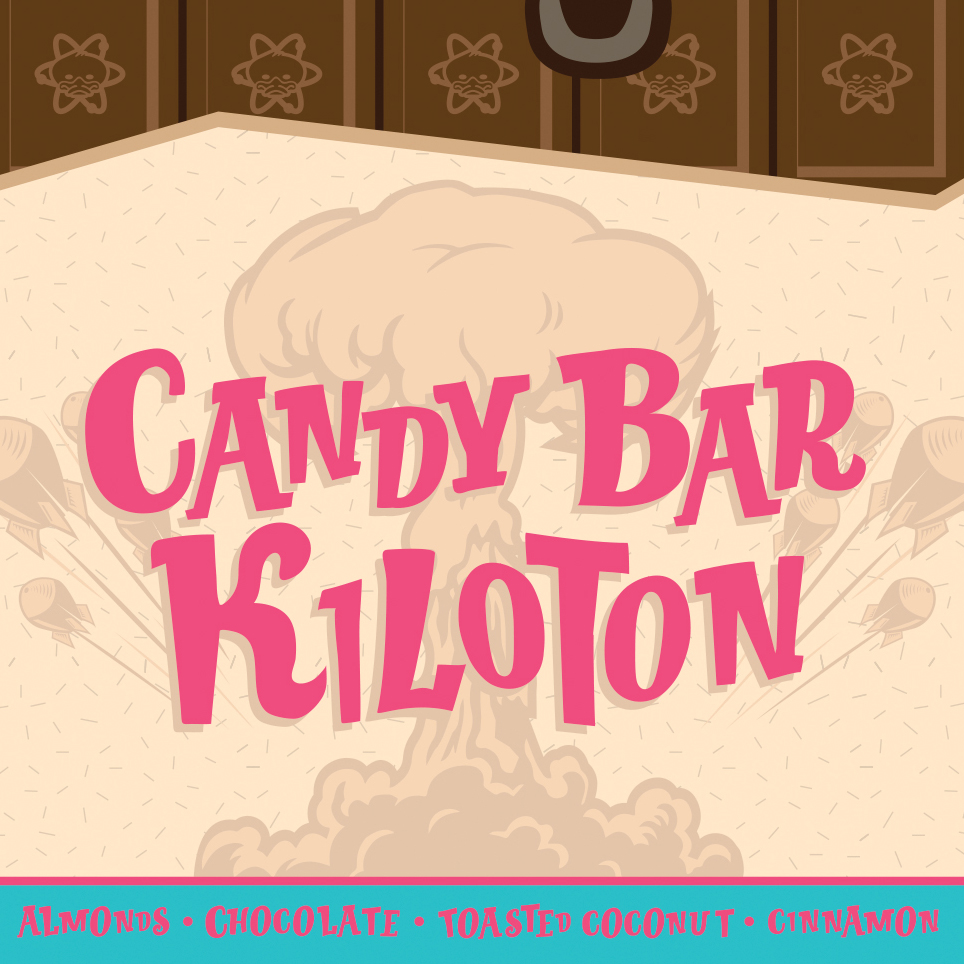